Owen Bruce's Biography
Owen has been teaching and performing professionally in the Bay Area and beyond for over forty years. He received his Bachelor of Music degree from San Francisco State University in 1972 and received a Master's Degree from CSUH in the early 1990's. He was a teacher with the Belmont-Redwood Shores School District for thirty-eight years. He has taught thousands of music students in his classes and hundreds in his studio down through the years on brass instruments - trumpet, flugelhorn, trombone, baritone, French Horn, and tuba.

Performances overseas has included programs in Australia, China, England, France, Germany, Ireland, Italy, The Netherlands, New Zealand, and Scotland. In the United States, Owen has performed and taught in nearly all of California and, specifically, the Bay Area where he makes his home with his wife in Redwood City, California. He has recorded jingles (advertisement music) for major companies.

Owen has had extensive experience starting young students and teaching and coaching older brass players including many adults. Former and present students now perform professionally in studios, classical and jazz groups, and on stage throughout California. Many of the local schools have students that Owen is currently teaching. 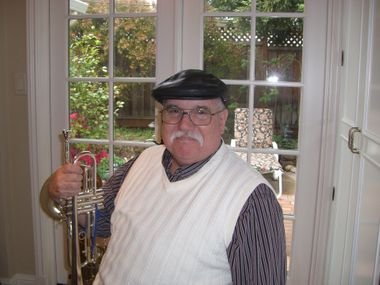