Dutch Uncle, the Bay Area’s favorite arbiter of the best cover tunes in rock history, brings its sage song set to your party.

Biography
Get your party on to tunes from The Beatles, The Eagles, T. Rex, Bob Seger, The Who, Rod Stewart and much more.

Description
San Francisco Peninsula-based cover band playing the Eagles, the Beatles, the Stones and much more. 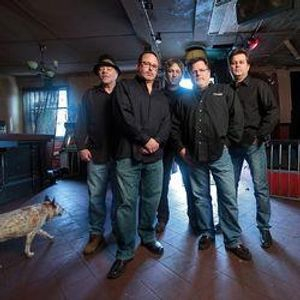 David began his musical journey in local rhythm and blues bands around Syracuse, New York before joining the extravagant rock- experience, “The Joe Savage Show” in 1978. The Savage show was a wild experience involving chain saws, pyrotechnics, leopards and pythons He spent the following dozen years in various versions of Joe Savage’s bands.

These configurations included the late Allen Woody (Allman Bros Band), Steve Davidowski (Dixie Dregs), and Chris Carmichael (who has either played on, arranged or produced many projects launched from Nashville). This touring band shared the stage with the likes of BB King, The Tubes, and Asleep at the Wheel.

David’s guitar playing is varied and distinct, sometimes described as angular and unusual but always melodic. He has been reportedly influenced by Jeff Beck, Miles Davis, Duane Allman and Albert Lee.

Along with his work with High-n-Tight, David performs with singer/songwriter Fred Odell, and showcases his own material at local Bay area acoustic venues.

David has many guitars, pedals and amplifiers but has recently been using an early 1970s Fender Super Reverb amp, a 1964 stratocaster and a 1967 Gibson 335. His favorite pedals are his OCD, Rat, and Durham Electronics, Sex Drive. 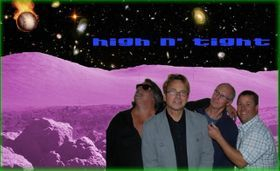 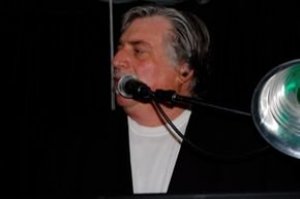 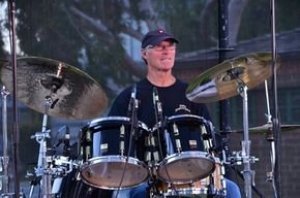 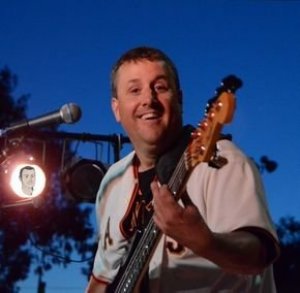 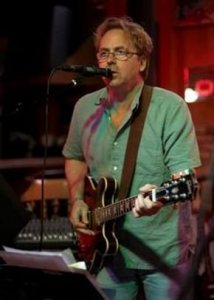 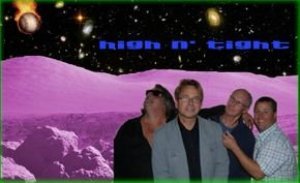 
Biography
Your Market" is a convenience store located at 48th Avenue and Judah in San Francisco. Albert's grandfather, Jirius Totah, bought this store after moving to the U.S. in 1951. The Totah family, including Albert's mom, grew up in the flat above the store. Both Mike and John lived in the neighborhood at some point in their lives, and bought cigarettes and booze at Your Market regularly. It is highly likely that Albert, Mike, and John were in the store at the same time... at some point... but of course didn't know each other way back then. Years later the three met, gave up cigarettes and booze, and formed Tall Dark and Handsome.

Description
Though just the three of us, we play a wide variety of acoustic and electric tunes. 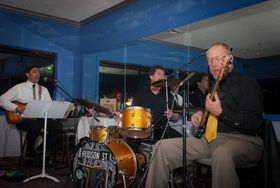